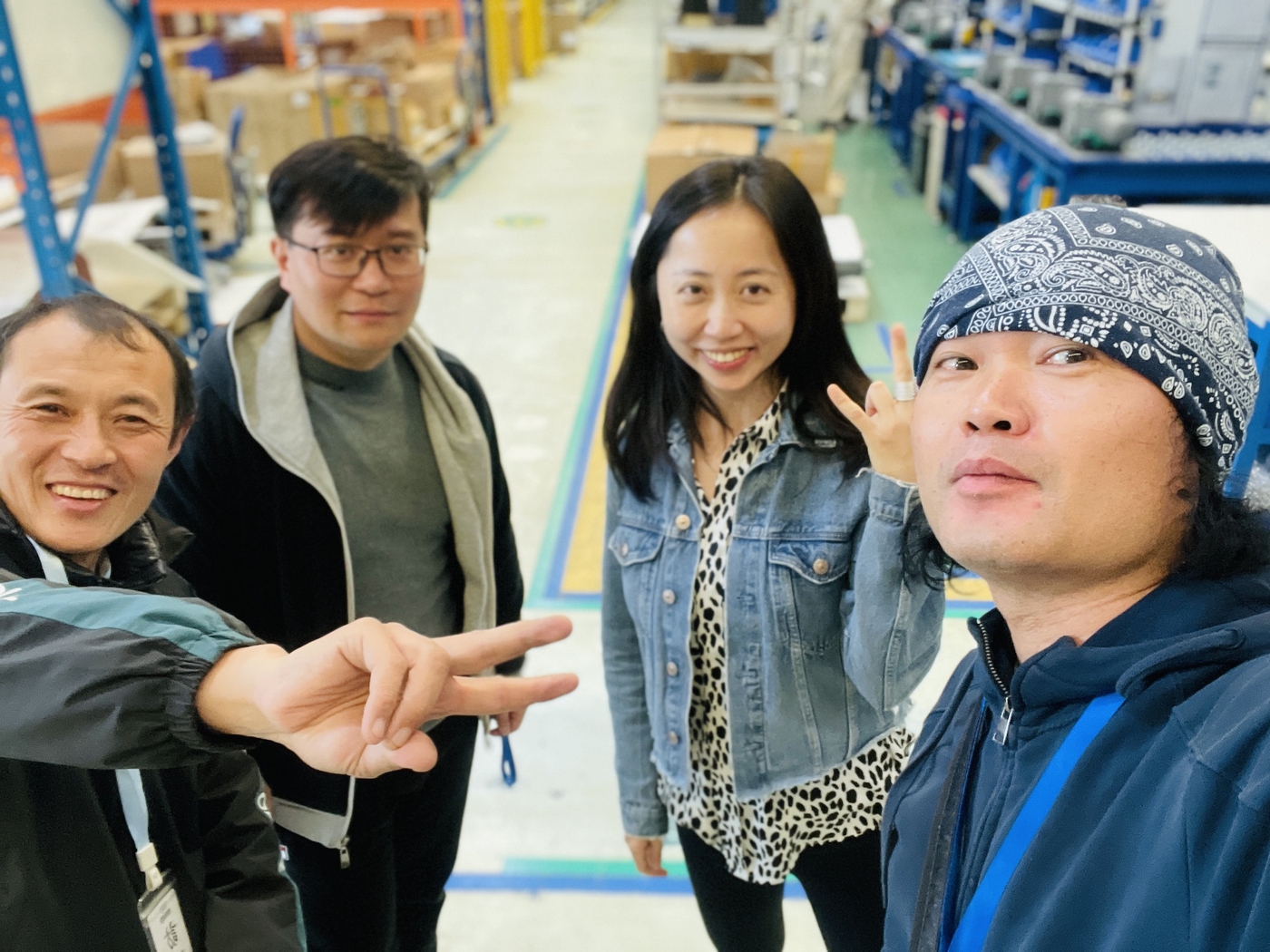 concert at the factory  工厂音乐会

The New Worker Art Troupe is a music band organised within the Picun 皮村 migrant village. It has been an honour to have Wang Dezhi 王德志 Xu Duo 许多 Lu Liang路亮 at the Factory in Beijing for a live concert

A few years ago, the Picun Writers’ Group caught the attention of Chinese society and the wider world of letters. This was not simply because of their social status – they are not writers in the traditional sense – but because of their output itself, which comes closer to capturing realities than the work of many professional writers. Their words cut straight to the heart of our times, and roused the sympathy of readers. They clearly and comprehensively related the life changes of ordinary Chinese, which these days is more important than any literature technique, school or style. The Picun Writers’ Group first started its community writing classes on September 21, 2014. Every week, volunteer teachers and fellow workers would discuss how to use writing to record and reflect on their lives. The workers gradually started to write, and let their voices be heard. Nowadays their works have been successively published in a variety of nonfiction venues, and rising numbers of readers are paying attention to them and the communities they represent. 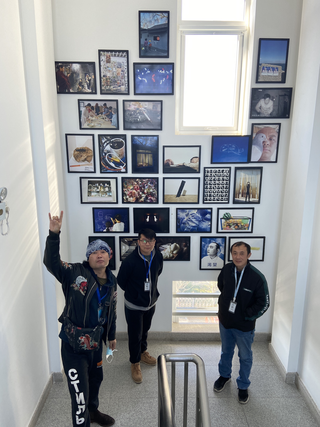 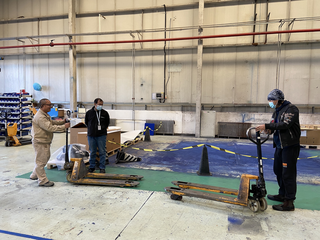