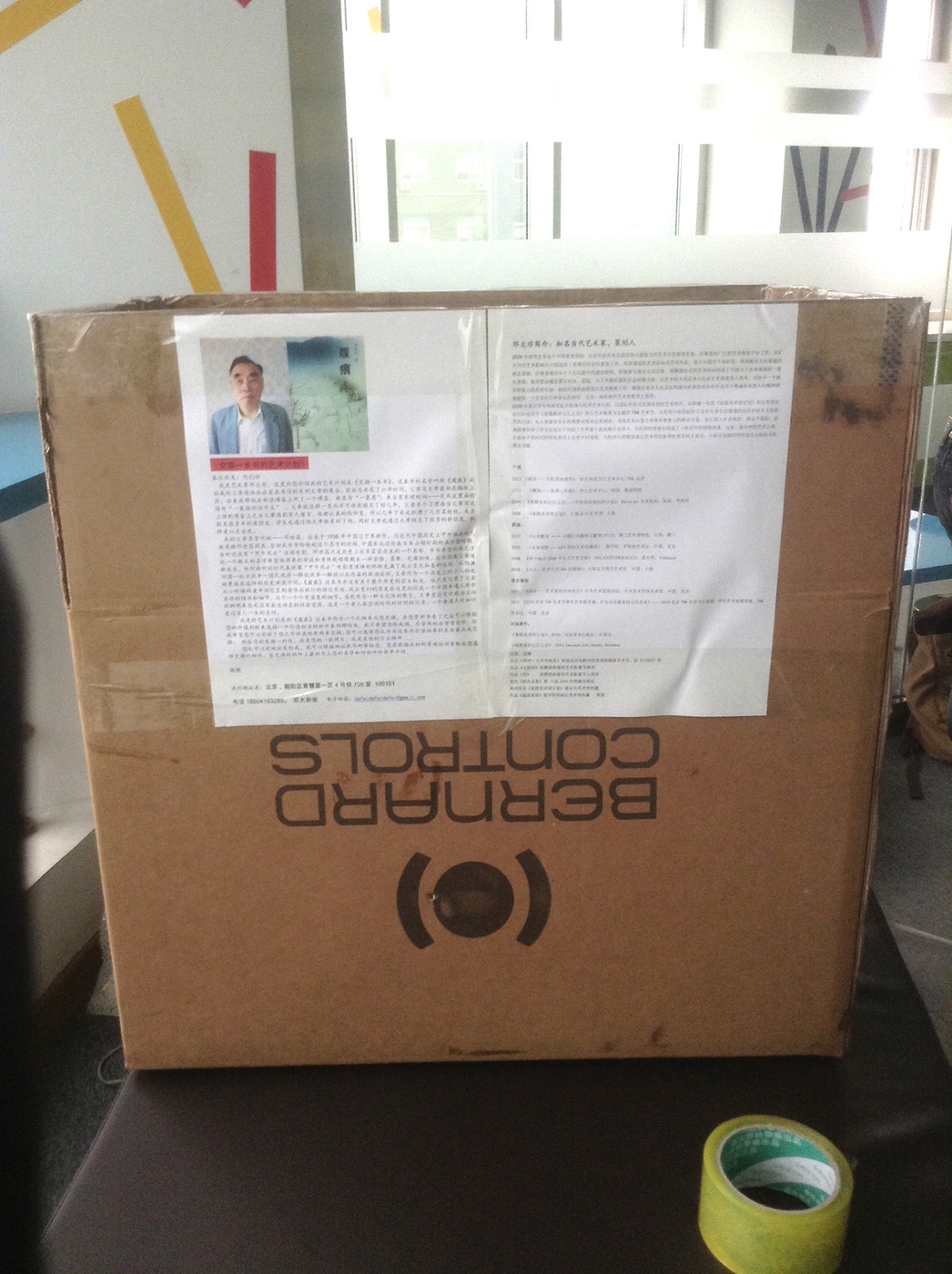 The artist's message for the Bernard Controls' staff

Dear friends: hello
I’m artist Deng Dafei, and I’m here to introduce you to my art plan, "Exchange a Book." The title of this book is "Tracks" and it is a collection of articles written at home by my father after his retirement. It took a total of six years. My father wrote the article and originally wrote it on the manuscript paper. Later, I helped him open a blog on the Sina blog, named "Yiminju"; a word from Su Dongpo-the poem in Ding Fengbo" "A misty rain Ren Pingsheng", my father wrote for several years without accepting it. My father has a habit. After writing and uploading the article to the blog, he always responds seriously when he encounters a message. Therefore, he has accumulated tens of thousands of fans in the past few years. Old friends and students who have lost contact for many years also pass him. The article contacted him. At the same time, my father also made a lot of new friends through the article, purely by writing to make friends.
My father's name is Deng Shichang, born in 1938 in Fuxin City, Liaoning, China. It has the same name as Deng Shichang, the national hero of the Sino-Japanese War of 1894-1895 in modern Chinese history. When my grandfather gave him this name, Northeast China was still in the Manchukuo period during the Japanese occupation. At that time, there was no "Jiawu Fengyun" movie. Deng Shichang was just a name for many people in history. Grandpa was a man at the time. The teacher hopes to give his son the name of a captain, hoping that his future destiny and body can be as strong, brave and full of resilience as a captain. Later, as his father grew up, the era he faced was really full of changes and various sports, just like the interpretation in the "Jia Wu Fengyun" movie. From the Puppet Manchukuo-the War of Resistance against Japanese Aggression-the National Government-the War of Liberation-successive political movements after liberation, his father, as a small figure in history, was also trapped in this historical torrent. The book "Footprints" does not have a grand narrative of the entire history. It only records his father’s childhood memories from his childhood to his travels after retirement. Here, the ever-changing history turns into a very specific experience of an ordinary Chinese person. And details, this one has temperature details. Of course, as a diary-style prose, there is no clear statement of political stance and no radical mobilization of social aspirations in the article. This is an old man's record of time in his free time; an ordinary person's summary of how to spend his life.
My art project is to exchange the book "Tracks" with you as a gift. After you get the book and read it, you can choose an object of equivalent value based on your value judgment and give it to me in return. I don’t want you to give me money. Although there is a price on the back of the book, I hope you can exchange it with something other than money. You can choose what you think is equal to the value of this book to exchange with me. For example, a letter from your medical ethics, or a photo of you, or something else...
You can also send me the address, I can mail the book to you according to the address, and you will send me the item you choose to exchange according to my mailing address. It is best to write your name and a brief introduction to the object on the exchange.
thanks
My address is: Room 706, Building 4, District 1, Yuhuili, Chaoyang District, Beijing 100101
Phone 18604163289. Deng Dafei Shou Email: mailto:dafeidafeidafei@gmail.com 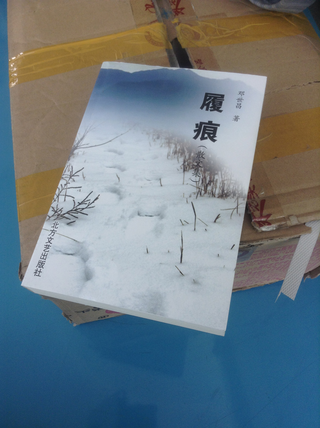